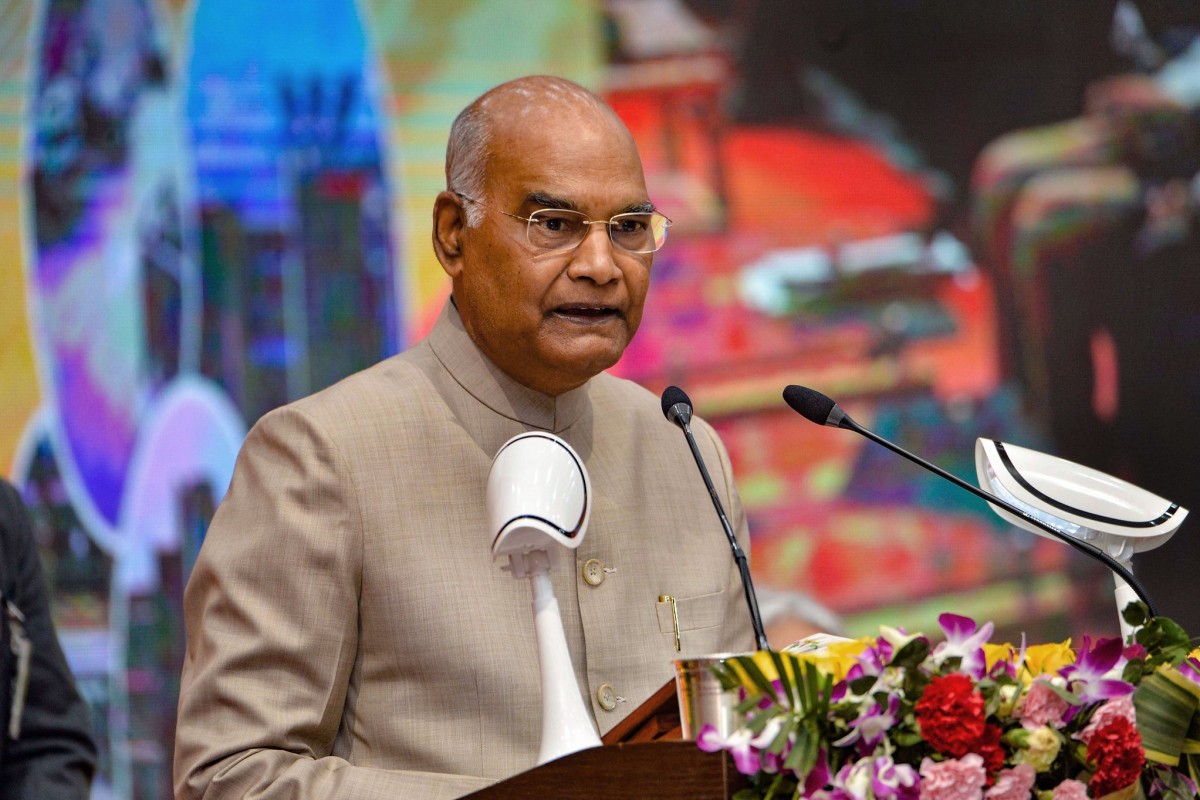 “For Karunanidhi, his mother tongue was the object of worship. It was Karunanidhi that made it officially recognized as a classical language, ”President Kovind said on Monday.

President Ram Nath Kovind on Monday unveiled the portrait of the late Chief Minister of Tamil Nadu, Mr. Karunanidhi, to the State Assembly on Monday. He also praised the historic Centennial Assembly legislature. “It would not be wrong to say that this legislature became the source of many progressive laws, which were then repeated across the country to empower weaker sections of society and strengthen democracy. The Madras legislature sowed the seeds of a fully representative form of democratic governance which was liberated after independence, ”Kovind said.

Paying a rich tribute to the former chief minister, he said: “From him his mother tongue was worshiped, Tamil is of course one of the largest and oldest languages ​​in the world. ‘humanity. The whole world is proud of this rich heritage. It was Karunanidhi that made it obtain official recognition as a classical language.

President Ram Nath Kovind who arrived in Chennai on Monday is on a five-day visit to Tamil Nadu. Meanwhile, AIADMK has opposed the Kalaignar Karunanidhi Memorial Library project to be developed in Madurai. AIADMK alleged that the state government was going to demolish the house of Mullaperiyar Dam architect John Pennycucik to build a library. In a joint statement, AIADMK leaders O Panneerselvam and Edappadi K Palaniswami said the party would join farmers in opposing any attempt to demolish John Pennycucik’s house to build the memorial library.

AIADMK further said the party was not against the memorial library, but that the government should plan to build it elsewhere instead of demolishing the house of Mullaperiyar dam architect John Pennycucik. However, the government of Tamil Nadu has denied the claims saying there is no evidence to show Pennycucik resided in the PWD building. The government has claimed that the site identified for the memorial is in fact the handicapped area for engineers.