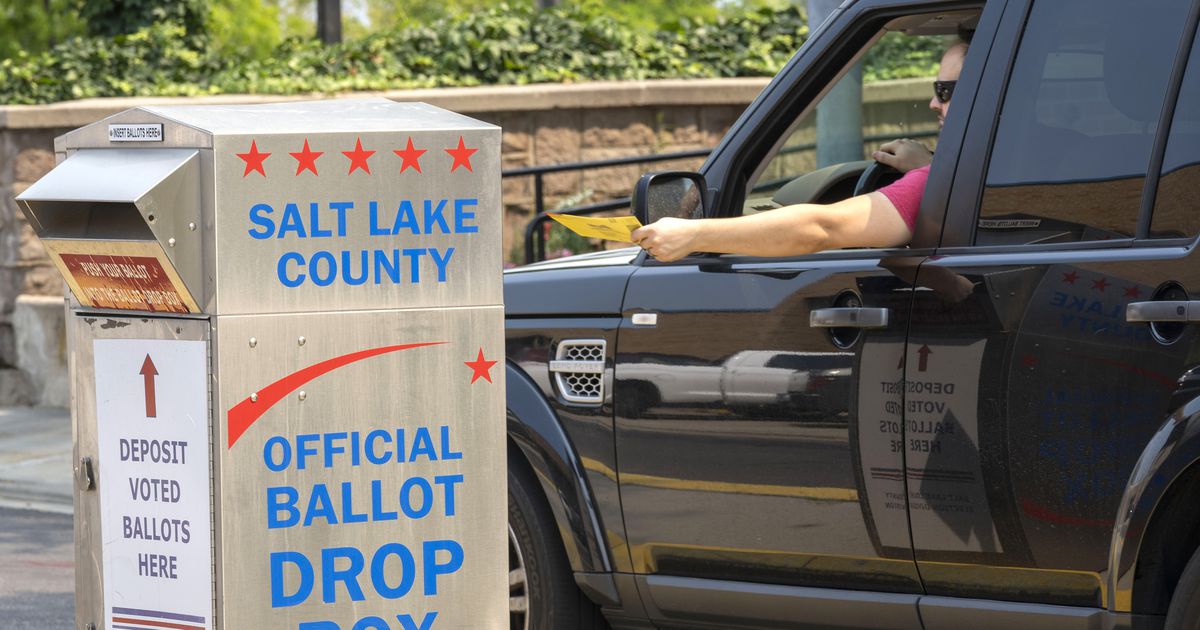 The clerk’s office expects more updates over the next two weeks as it counts last-minute and provisional ballots.

Preliminary results released shortly after the polls closed at 8 p.m. had candidate Karen Lang in the lead with 13 points and over 1,000 votes against Steve Buhler. Lang was elected to West Valley City Council in 2011 and previously served on the city’s planning commission and tree committee. She owns the Oakbridge Greenhouse. Buhler was elected to the Board in 2009 and works as a lawyer.

The first results show that the race is still close between Buhler and Tom Huynh, another member of the city council, who was behind Buhler by less than 100 votes. Arnold M. Jones, the only mayoral candidate who is not a member of city council, was behind with 6.23% of the 8,055 ballots counted, about 20 points behind Huynh.

Two seats on the West Valley City Council are also up for grabs this year. The first unofficial District 2 results show Scott Harmon ahead of Chris Bell by almost 22 points. Philip Wayman is behind Bell by just under 10 points. The other district up for election this year, District 4, did not have a primary.

The two candidates with the most votes will compete in the legislative elections on November 2.

Here are the first results of the other municipalities which organize primaries:

The clerk’s office will verify signatures and count those ballots during the two-week canvassing period, posting occasional results until the canvassing councils meet to certify the primary elections in each city on the 24th. August.

The majority of Salt Lake County municipalities either skipped the primary elections this year by opting for a pilot classification vote, or did not have enough candidate records to warrant a primary.

Towns and townships in the county that will hold preferential ballot elections in November include Salt Lake City, Bluffdale, Cottonwood Heights, Draper, Magna Metro Township, Midvale, Millcreek, Riverton, Sandy and South Salt Lake. Candidates who wish to run for positions like mayor and city council in these cities should file their case with their local secretary or clerk by August 17.