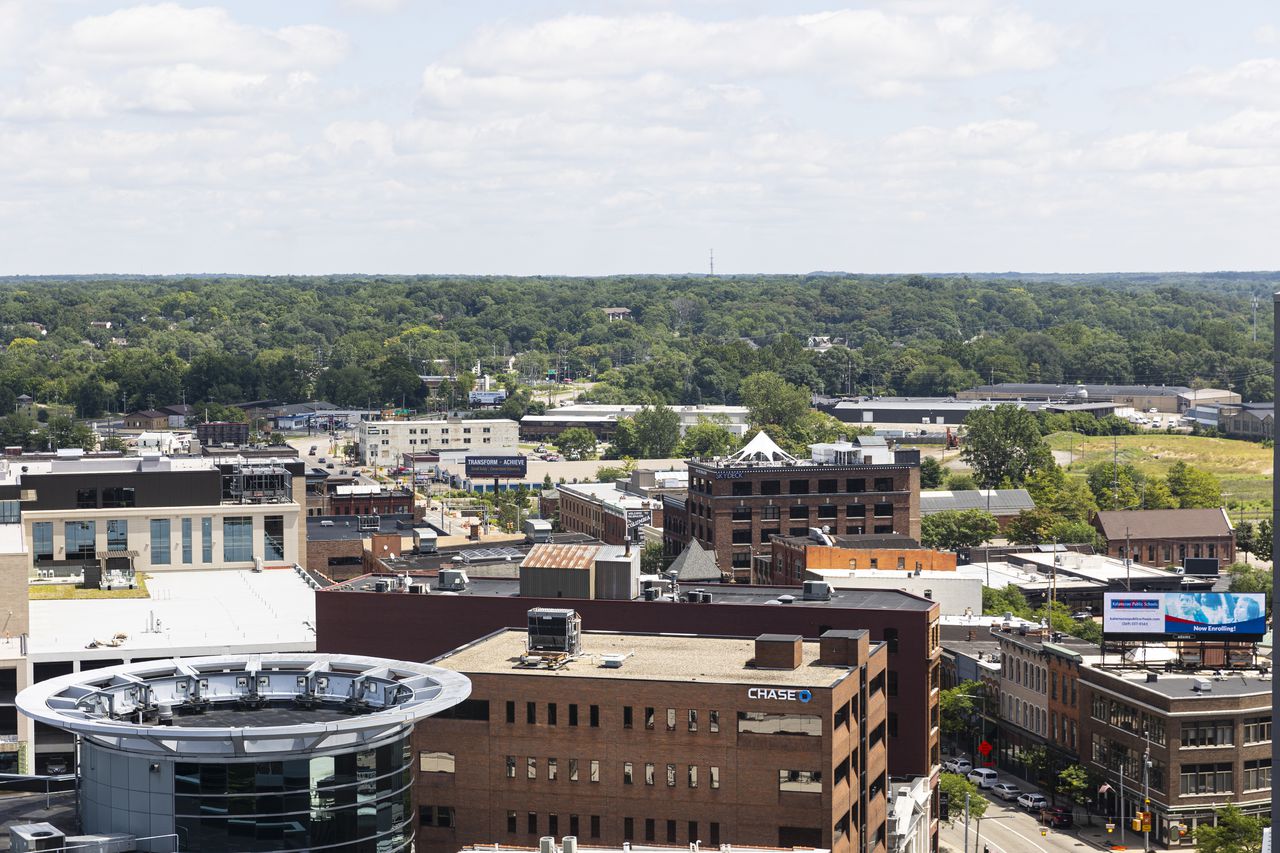 KALAMAZOO, MI – An ongoing outreach effort is helping bring together indigenous people in the Kalamazoo region who program officials say are often disconnected from the community and necessary support systems.

Kalamazoo County’s Native American Family Reunification program is expanding to include young children and more families thanks to a recent grant from the Native American Heritage Fund.

The Native Americans of Kalamazoo County are one of the target populations for help with family reunion programs offered by the Kalamazoo Regional Education Services Agency, said Sarah Drumm. Drumm is a coordinator for KRESA and runs the program, which was created about two years ago.

“The Native American group was a group that we know to be a small group, but which really goes unnoticed,” Drumm said.

Often, she said, people who identify as Native American or Native are mistaken for people of other racial backgrounds and have been the victims of disrespect in educational and health facilities, Drumm said. .

“We’re really trying to catch families early on to connect with them so that they feel like they have a connection to their educational setting, helping them learn to stand up for themselves in healthcare settings, things like that, ”she said.

Additionally, Native Americans living in urban settings are often disconnected from their native tribes and the support and resources they need, she said.

“They’re used to having a connection to the community, and they don’t have one here,” Drumm said. “Our numbers, although on paper in Kalamazoo County are low, we also know that the results are not good for these families.”

Before the pandemic, the program would hold in-person gatherings where families could share a meal or learn a cultural skill or tradition from tribal leaders. Turnout actually increased when virtual options were made available during the pandemic, Drumm said.

A Facebook group allows families to stay in touch with opportunities for virtual activities, such as making moccasins. Since going virtual, the group has grown to include more families from neighboring counties, Drumm said.

Funding for the program was less stable in the past, but a grant from the Native American Heritage Fund will allow program officials to expand services to young children and purchase books for literacy efforts.

The nearly $ 17,000 grant will also fund more presentations by ancient tribals and more books written by and about Native Americans.

“That’s another big part: literacy and making sure families see themselves reflected in books,” Drumm said. “We want to be able to buy books for older children where there is a mother tongue woven into the story or shared at the end of the book.

“I think it really allowed them to see the mother tongues represented in the books,” she said.

Robin Greymountain, a trusted counselor for the Family Meet-Up program, wrote the grant to expand the program’s services to all students in Kindergarten through Grade 12. About 10 families were involved in activities before the pandemic, but today there are more than 130 people engaged on the Facebook page where leaders share videos, suggested books and other resources for families.

A program like this is important “because when we talk about urban Native Americans who live far from the reserve and member services, they are far from their culture.

“It’s a safe place where Native and Native American families come together to learn about their culture, to discuss things that affect their children in school, to learn engagement strategies and activities they can. do to help their children as they grow up and be successful in school and in life, ”said Greymountain. “Families need to be able to come together to have this supportive social network that is in a safe place. “

Funding from the grant allows the program to support more families and bring more resources to those they serve.

The grant was “a very welcome gift that was needed,” said Greymountain. “We are very, very grateful to the Native American Heritage Fund for providing us with this grant.

“It’s just a recognition that they understand that there are Native and Native American families who are in urban areas who are disconnected from their tribe and their social network,” she said.

After living for three years in a church in Kalamazoo avoiding deportation, a Pakistani immigrant finds his freedom

Businesses in one county of Michigan got $ 4.5 billion in P3s, 1,600 times more than another