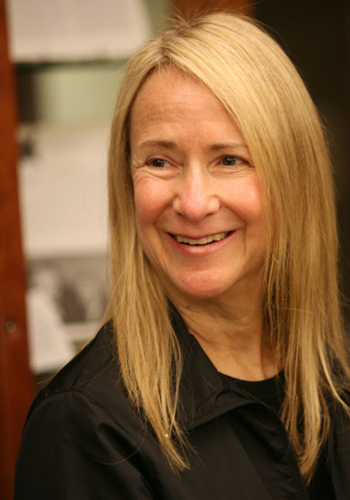 
We are delighted to share that the Wyner Family Jewish Heritage Center (JHC) of the New England Historic Genealogical Society (NEHGS) marks a decade of collaboration and achievement (2010-2020). We hope you can join us for a festive event on Thursday June 10, where we will also honor Margot Stern Strom with the Tzedakah Lifetime Achievement Award. As the visionary founder of Facing History and Ourselves, Margot has inspired millions of young people to reflect on anti-Semitism, racism and prejudice and to become honest citizens.

Never miss the best stories and events! Get Boston Jew this week.

In 2020, the JHC celebrated its 10th anniversary at the NEHGS. Over the past decade, we have grown from an independent Jewish archive of Boston and New England Jewish history to a comprehensive center of genealogical research, education and resources serving thousands of people each. year. Thanks to the vision of NEHGS management and Life Director Justin “Jerry” Wyner, what began as a strategic collaboration today is even greater than the sum of its parts.

‘The good, the bad, everything’: US President Joe Biden pays tribute to…