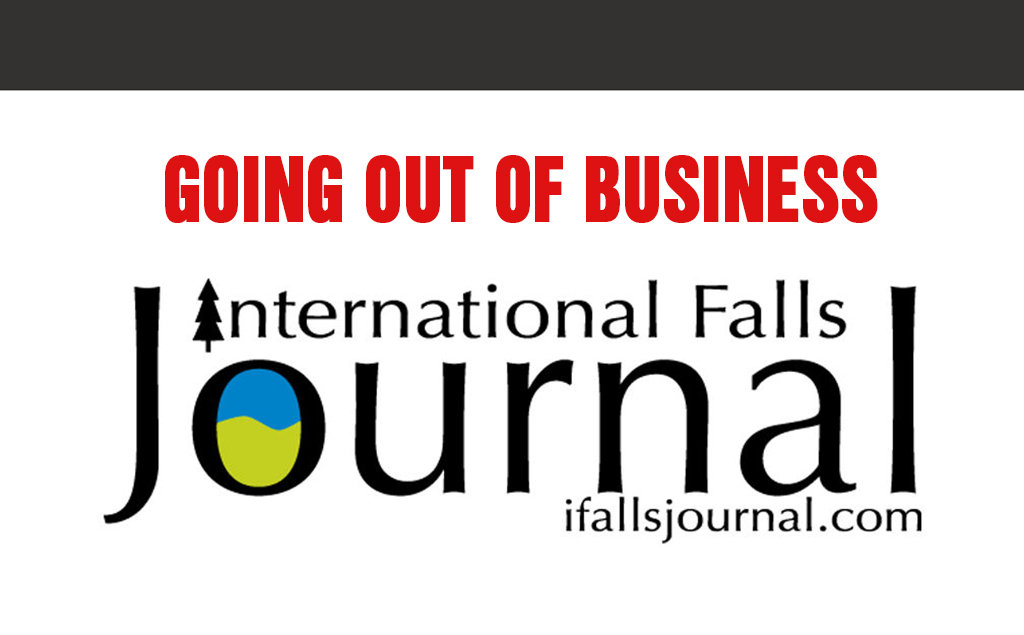 “Our light is on” – Visitors are welcome to the Société historique…